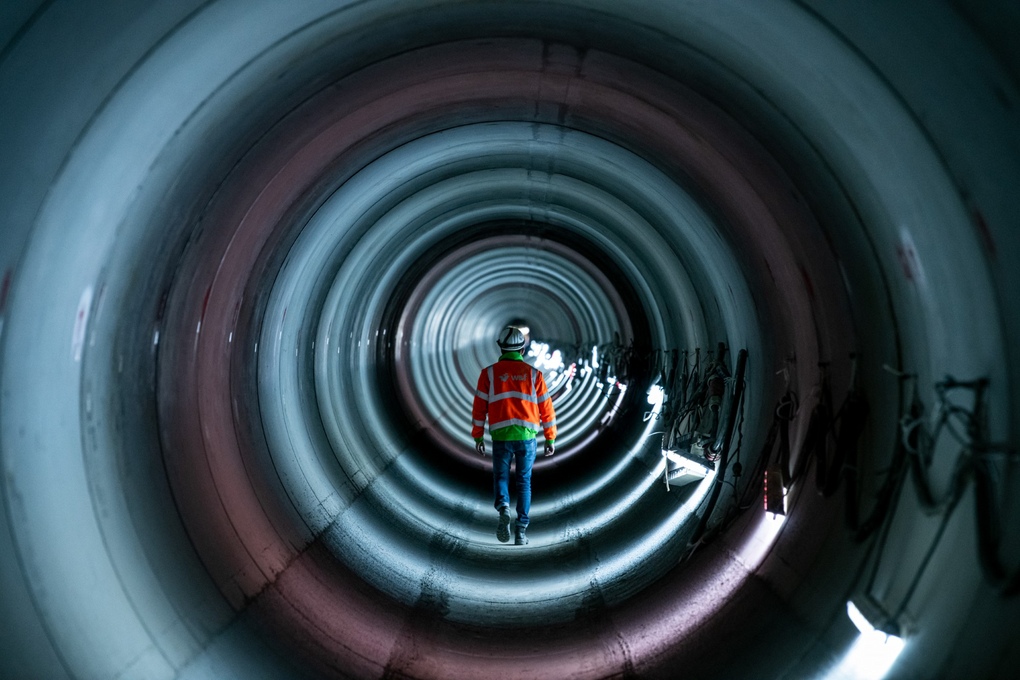 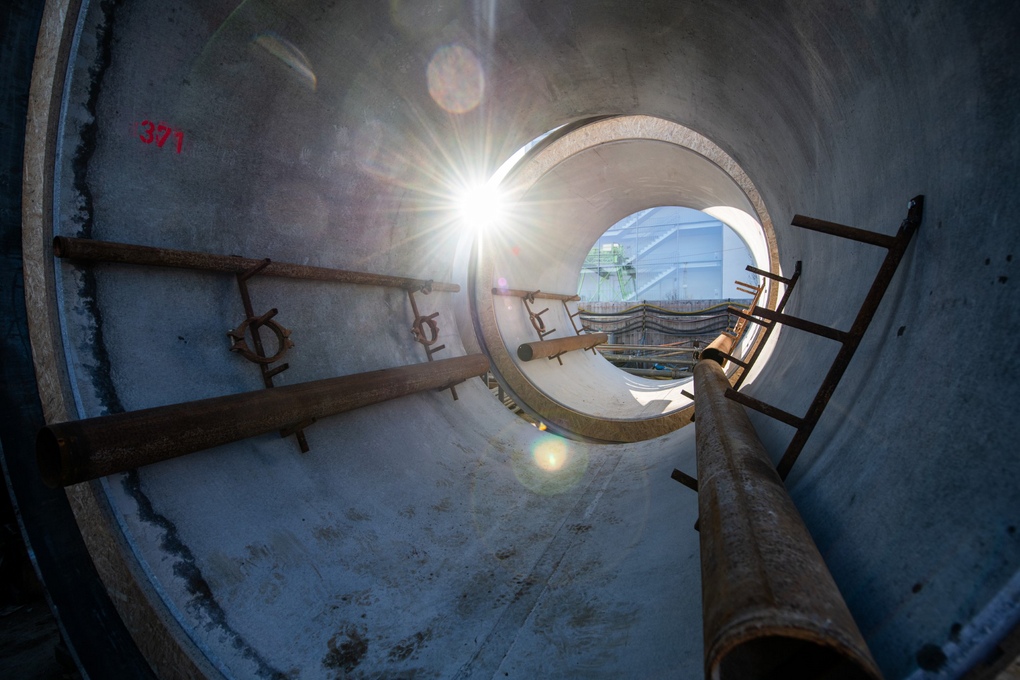 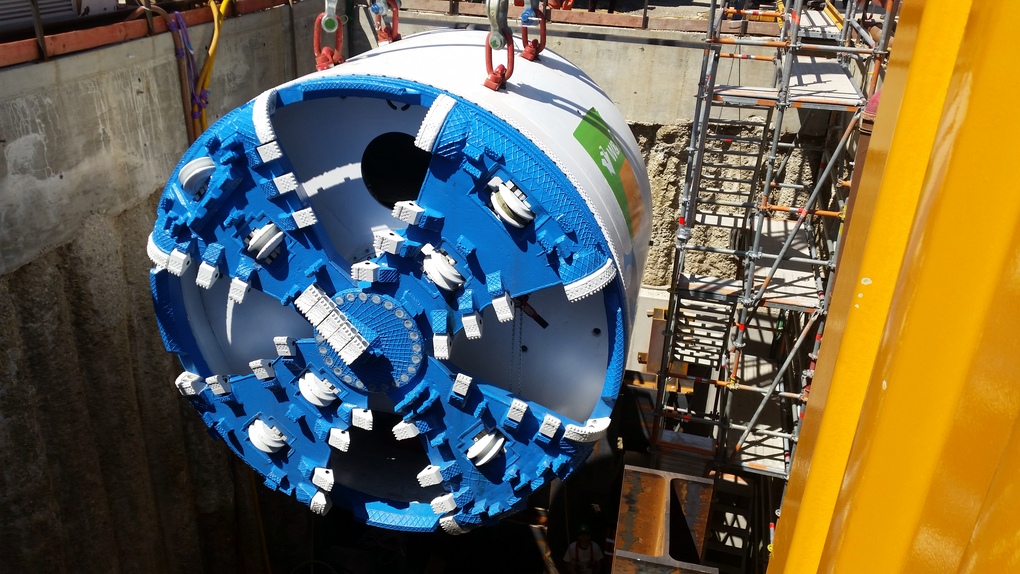 Lead
A new sewerage canal through the southwest of Munich relieves the existing canal system.

The sewer network rehabilitation Landsberger Straße, 2nd construction phase, is to relieve the existing sewer system in the Pasing and Laim area, which dates from the middle of the 20th century. In order to drain off the large quantities of wastewater in Munich's West / Southwest, a new sewer is planned in Landsberger Straße. After completion, it will connect to the already constructed DN 3000 sewer at the Laim roundabout and drain off the resulting mixed water via the Hirschgarten rainwater retention basin. The 2.2-kilometre-long tunnelling section starts from the Laim circle and ends "Am Knie" in Pasing. Wayss & Freytag Ingenieurbau, tunnelling division is constructing the sewer on behalf of the Munich Municipal Drainage Authority.

A particular challenge arose due to the location of the construction site in an inner-city park, which meant that only a tightly dimensioned installation area was available. Considerable restrictions also had to be taken into account in the delivery of the jacking pipes with an outside diameter of 4,500 mm and an individual weight of approx. 32 tons. 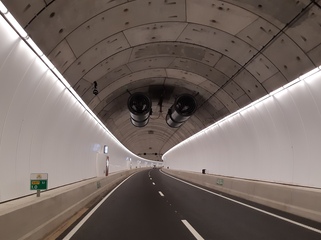 2 parallel tunnel tubes with a length of 1.645 km each, inner diameter 10,15 m; 6 cross passages driven under the protection of ground freezing; 2 access ramps, which at the same time function as start and target shafts, Passing under A4/A133 motorways incl. connection to existing infrastructure 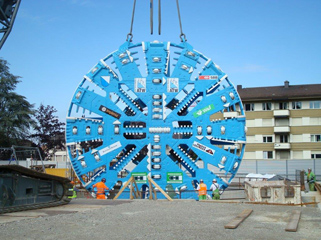 The Zurich main station - Altstetten - Oerlikon cross-city line forms the central part of the West- East-axis of the Swiss railway lines. The Weinberg tunnel is the centrepiece of the cross-city line and connects the new through station “Löwenstraße” in Zurich with Oerlikon station. 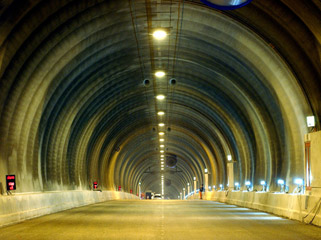 The Westerschelde tunnel ensured the first safe connection between the provinces of Zeeuwsch-Vlaanderen and Zuid-Beveland in the Netherlands. High water pressures in connection with loose soil posed new challenges to tunnel construction.