Yesterday, on 25 February 2021, the project team of ARGE Neubau 5. Schleusenkammer Brunsbüttel reached another milestone. Since January 2016, a total of 722 supporting piles with a total tonnage of 16,500 t have been professionally installed.

These activities resulted in the construction of four excavation pits for the subsequent construction of the reinforced concrete heads and two lock chamber walls. In addition, connections to existing structures, bank protections and jetties were built. 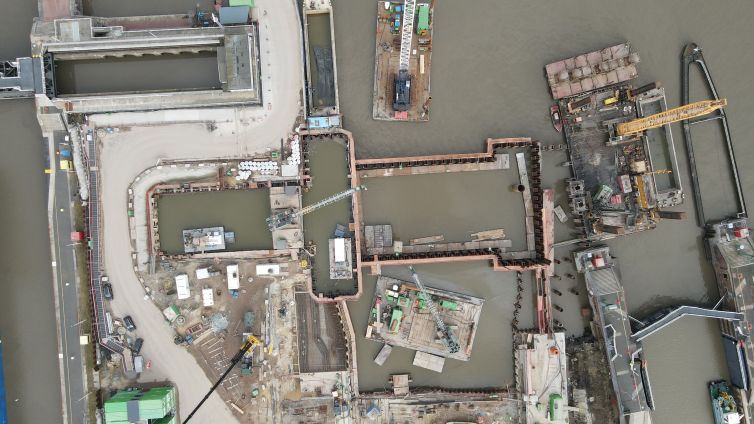 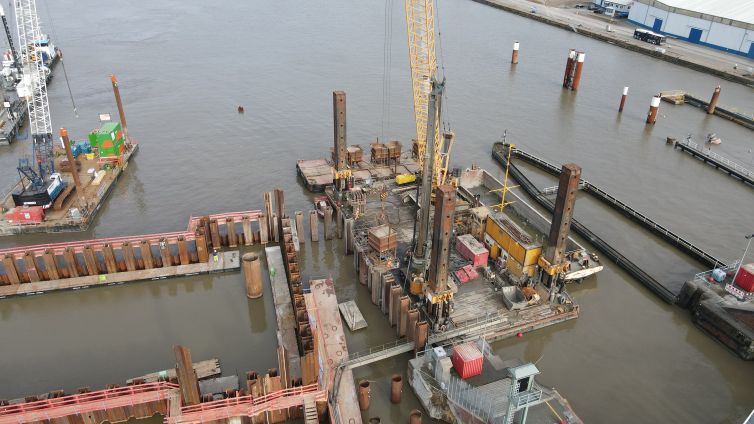