Breakthrough Down Under - TBM "Else" at the finish line

At the Cross River Rail project in Brisbane, Australia, the breakthrough of TBM "Else" has taken place according to plan. On Thursday, the 1,350 tonne TBM reached its destination.

The infrastructure project in the heart of Brisbane is creating a key transport artery for the 2032 Olympic Games. Prime Minister Annastacia Palaszczuk was pleased: "It is a great achievement that one of the two tunnels has already been completed. Cross River Rail will take thousands of cars off the road across south-east Queensland and make commuting in the River City quicker and easier."

The Australian media covered the event extensively. The breakthrough of the second TBM "Merle" is expected before the end of the year.

Our congratulations go to the entire team! 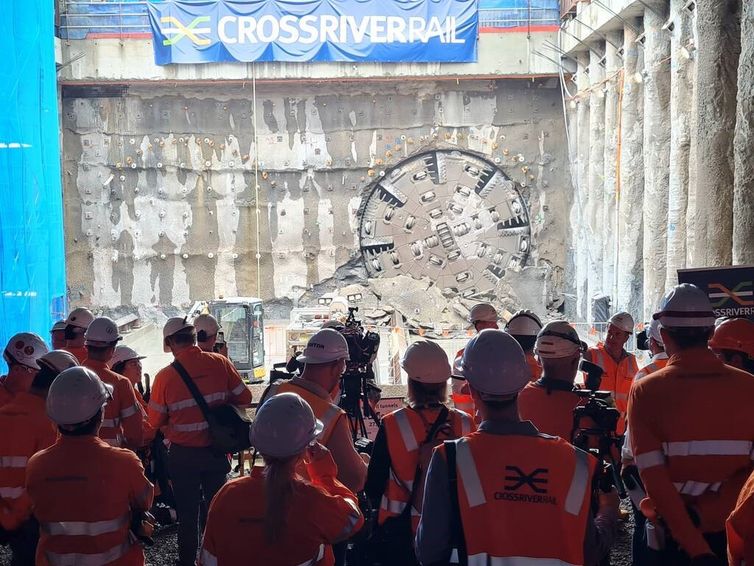