The contract with a total volume of € 30 million net (W&F share € 15 million net) is for building section 1 of the revitalisation of the former Quelle mail order centre. This involves the construction of a public authority centre for the city of Nuremberg along Fürther Straße. On approx. 42,000 m² of lettable space, various city authorities will move in in 2024, which are currently distributed over various locations in the city. In addition, retail space is planned for the ground floor. The required parking spaces will be realised in a new underground car park below the "Fürther Straße" forecourt as well as the listed existing building.

Alexander Pauls, GERCHGROUP AG's Executive Board Member for Development, commented on the awarding of The Q's shell construction work: "With the consortium of Wayss & Freytag Ingenieurbau AG and ZECH Roh- und SF- Bau GmbH, we were able to win over competent partners who were able to convince us with their concept for the highly complex task of "building in the existing fabric". We are looking forward to tackling the work that now lies ahead together."

Work on the revitalisation of the former Quelle mail order centre will begin in December 2021 and is scheduled for completion in September 2023. Over the next few years, various components of the centre will be transformed and revitalised into a modern mixed-use property in line with market requirements. In addition to the commercial component 1, further construction phases will mainly include flats. 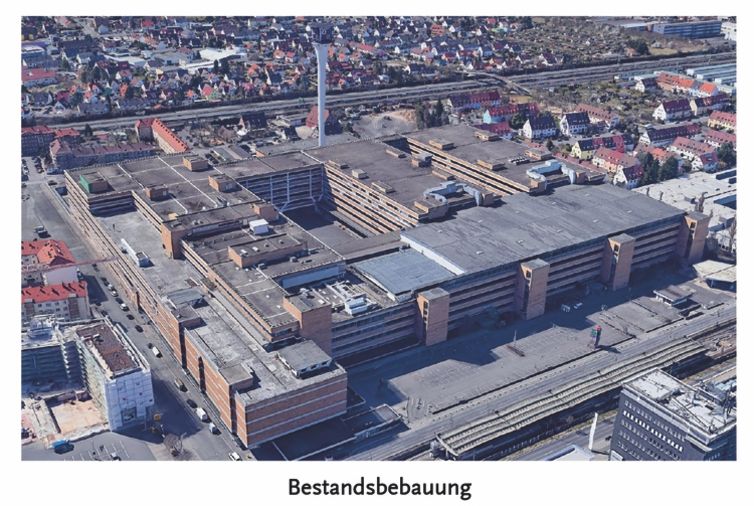 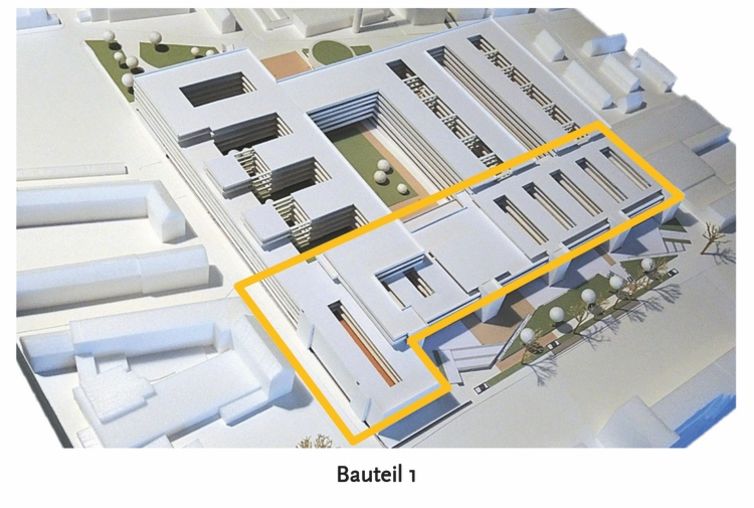 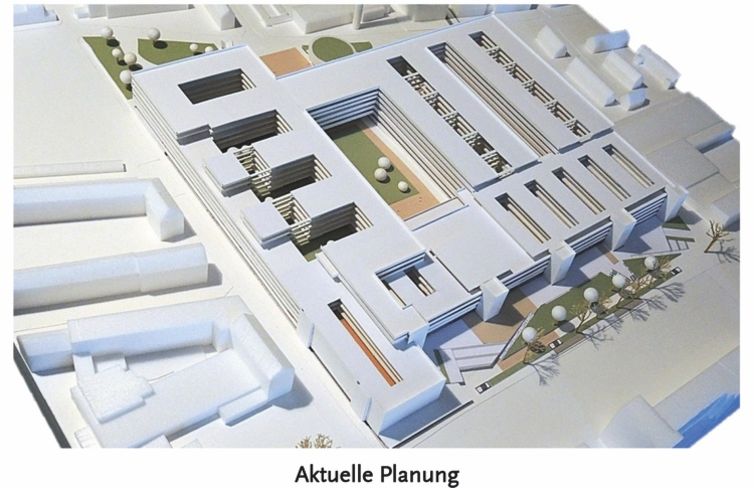