On December 10, 2020, the Vötting Tunnel was officially handed over to the client, the City of Freising. Wayss & Freytag Ingenieurbau, Southern Division, built the road tunnel in a joint venture. The Vötting tunnel is part of the new western bypass, which will make an effective contribution to relieving traffic congestion and to the urban development of the Bavarian town. The structure consists of approximately 470 m of mined tunnel, approximately 500 m of cut-and-cover tunnel, cut-and-cover tunnel and trough structure, as well as a north emergency exit and south service building with emergency exit and extinguishing water basin. The construction methods and modern, sound-insulated construction equipment have helped to keep emissions as low as possible. 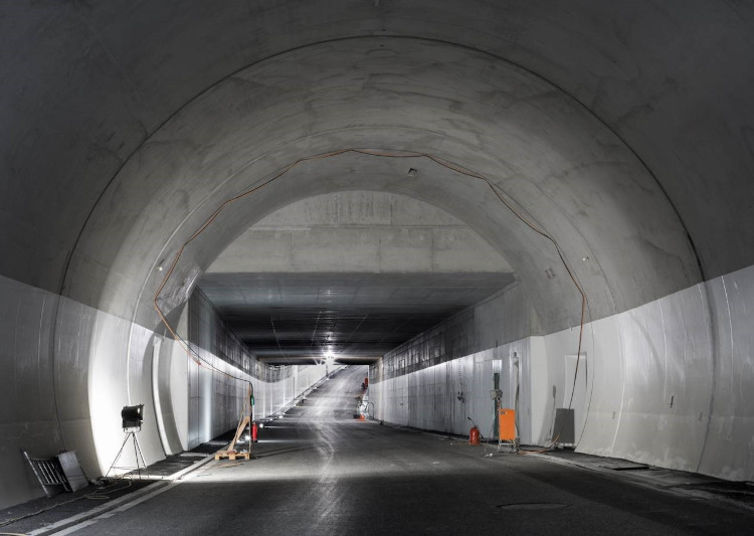