After a construction period of approx. four years, the second tube of the Gleinalm Tunnel in Styria, Austria was opened to traffic. Wayss & Freytag Ingenieurbau, Area South, built the approx. 8.3 kilometres long tunnel tube in a joint venture for their client ASFINAG.
The road tunnel, which was driven conventionally, is part of the A9 Pyhrn motorway and was opened to traffic by the Minister of Transport Jörg Leichtfried and State Governor Hermann Schützenhöfer. This tunnel tube makes driving on the A9 motorway significantly safer, since the construction of the second tube allows a separate flow of traffic in either direction in the Gleinalm Tunnel. 34 cross passages provide the required escape routes.
Besides this, eight lay-bys and emergency call recesses were built. The „ears“ are a special feature of this road tunnel. The acoustic tunnel monitoring system „AKUT“ filters atypical sounds such as squealing tyres, the honking of car horns or screaming and sends them to the security control centre which allows for faster intervention in an emergency. State Governor Schützenhöfer spoke of the probably most modern tunnel in Europe and declared this to be a historic day for transport policy. 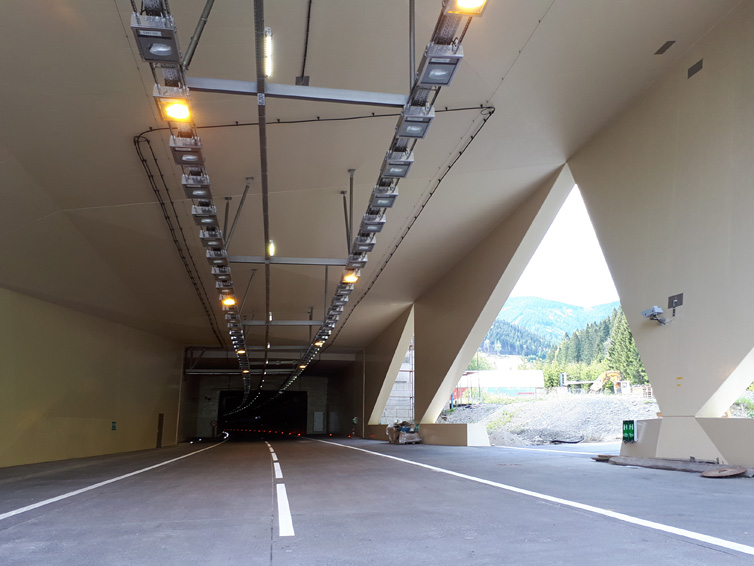 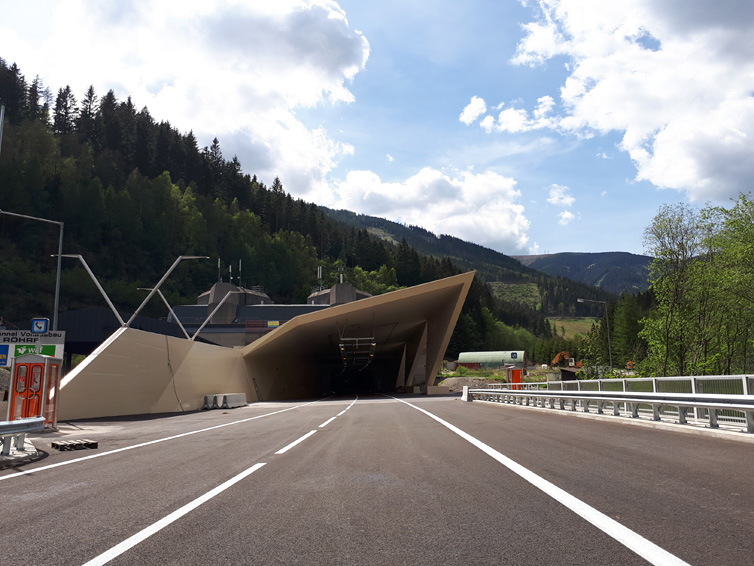 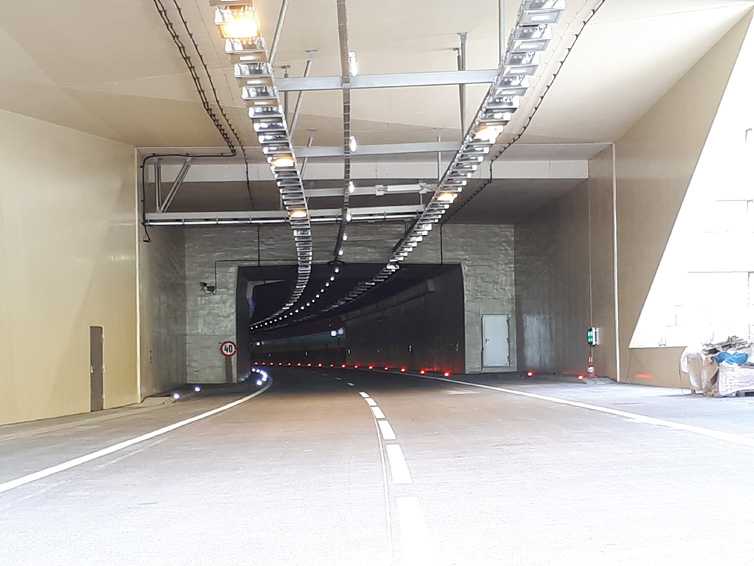