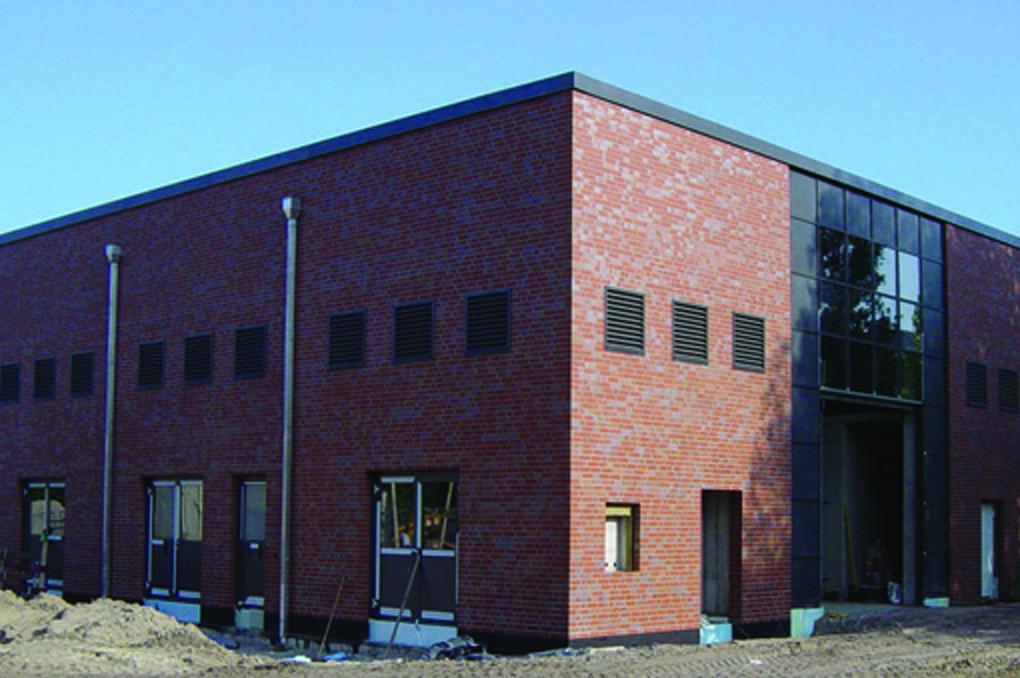 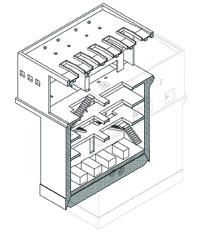 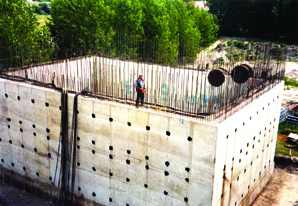 In connection with the planned development of the science and research centre in Berlin-Adlershof, Wayss & Freytag Ingenieurbau AG built a new wastewater pumping station for Berliner Wasserbetriebe (Berlin Water Authority). It is part of the new wastewater canalisation system in the Eastern part of the city. The structure consists of a lower part, below ground, on which the upper part, the so-called “superstructure” is founded. The lower part is approximately 17 x 12 m and 15 m high. It consists of a sedimentation tank filled with wastewater and a machine room, which is separated from the sedimentation tank by an interior wall on all three basement floors. The machine room extends into the two-storey superstructure up to the roof. The ventilation, common and sanitary rooms are situated above the sedimentation. In the part of the superstructure which overhangs the lower part of the building, there are rooms for the electric power supply as well as the diesel stand-by generator. 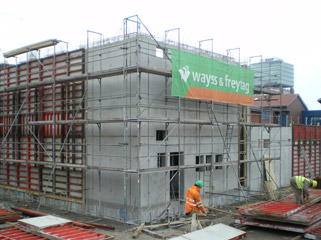 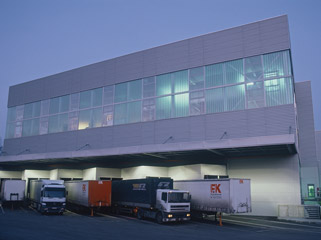 Simultaneous construction works in three building parts, construction method and 3-shift mode made it possible to build the new production facility in a short time. 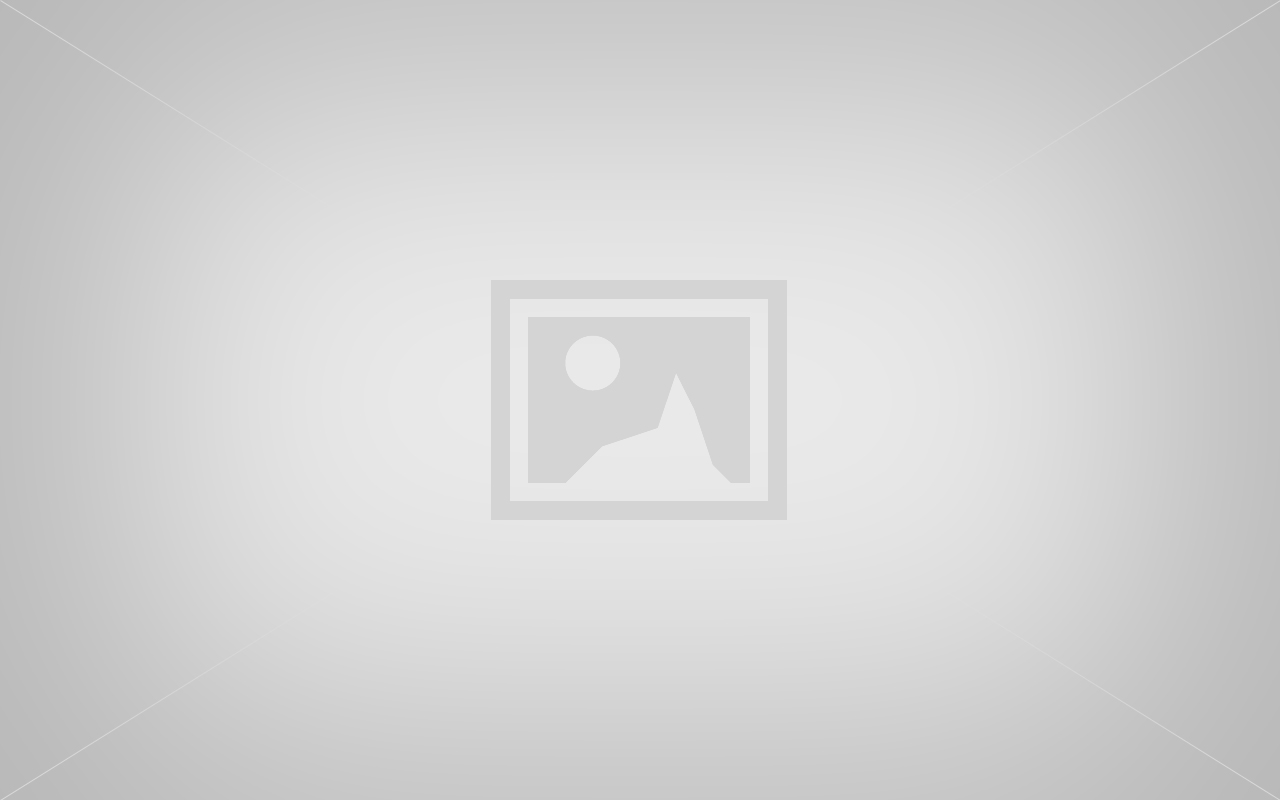