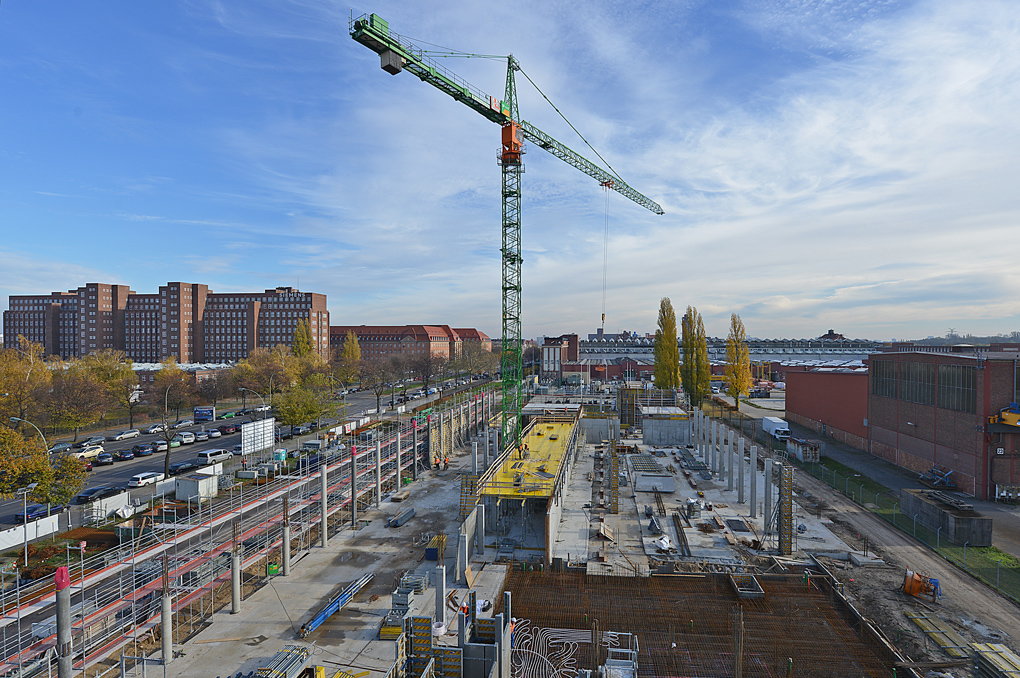 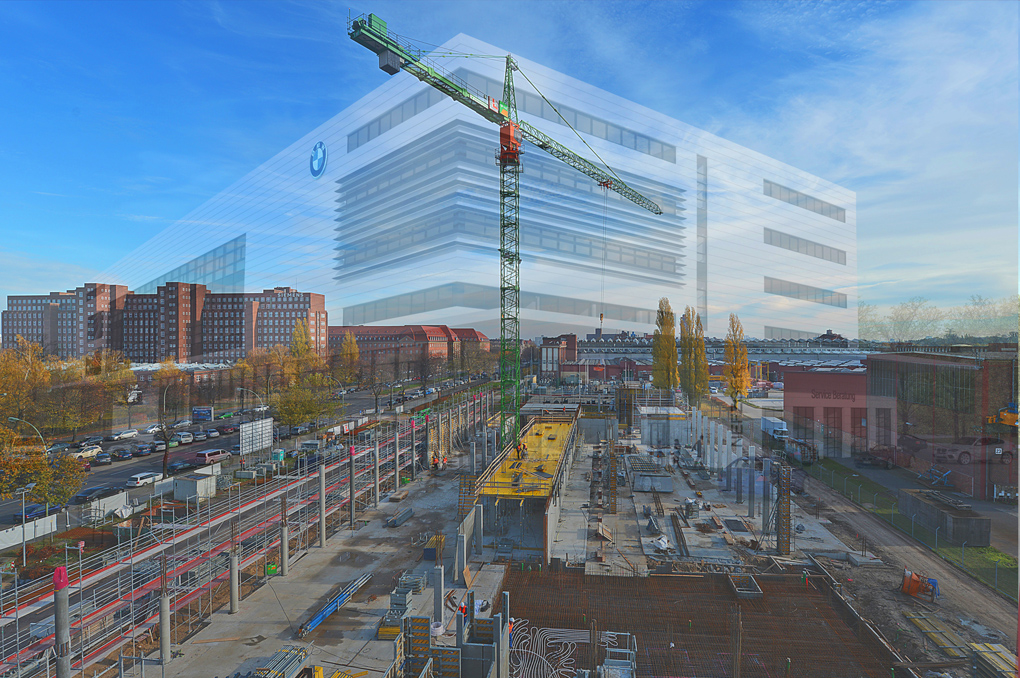 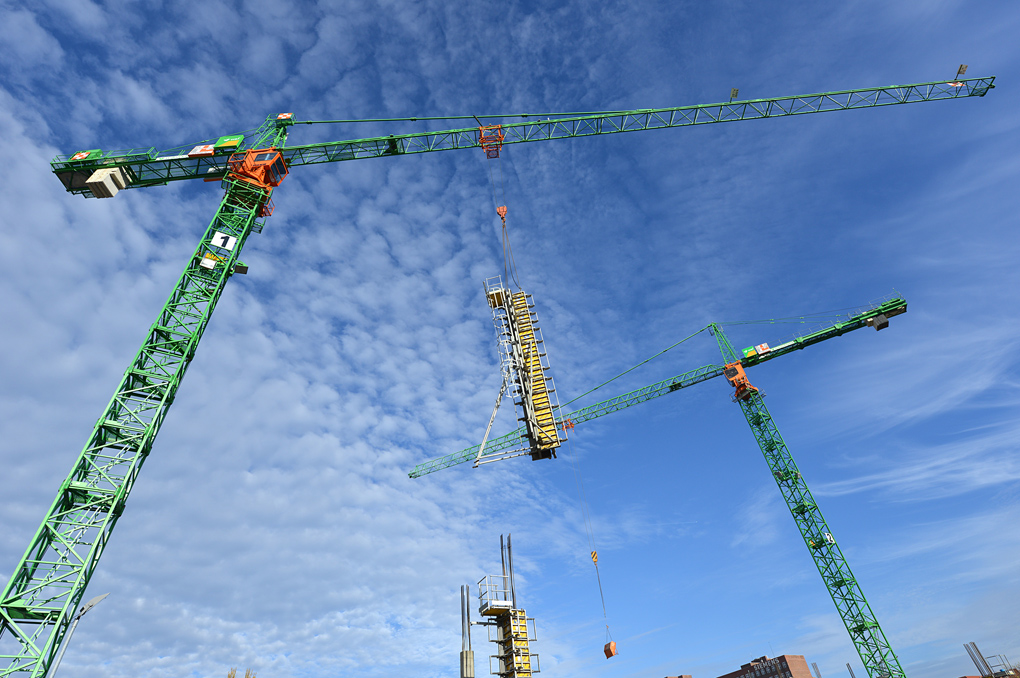 On the Siemensstadt premises in Berlin-Spandau, Wayss & Freytag Ingenieurbau AG, as technical leader of the Nefzger Berlin JV, built a new car dealership with showrooms and service areas, garages, offices and a storage facility for Nefzger Gmbh & Co. OHG. The JV was awarded the contract for all the work required for a turn-key construction of the building. The site is situated in the water reserve zone 111 A. The required earthworks were carried out in accordance with the directives. Existing contaminated soils > Z1.2 were disposed of. The building was built in massive construction. The floor slabs function as rigid horizontal plates to transfer the horizontal loads to the reinforcing components. While planning the new building according to the client’s requirements, various constructional alternatives and alternatives for its use were considered. The roof slab is calculated for load capacities of car parks and vehicular traffic. For a second optional construction phase, loads for two additional standard floors were also considered. 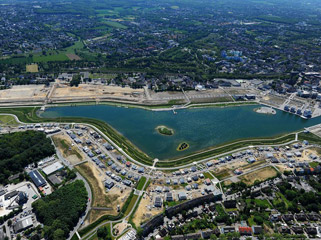 A former industrial site is converted into a new city district with a new port, lake and bridge structures. 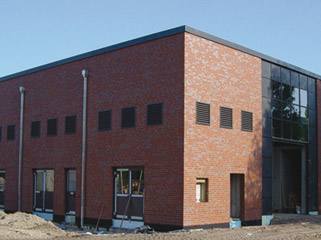 Alternative proposal for a new sewerage pumping station led to a reduction in construction period and cost as well as an increase in work safety. It replaces old pumping stations which had fallen into disrepair at the Berlin Adlershof science and research centre. 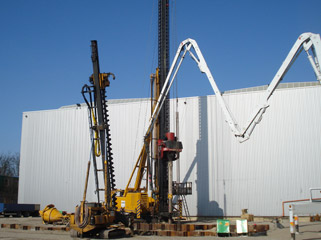 The simultaneous execution of various construction works in combination with perfect coordination and effective interaction led to a time saving of 1.5 months and accident-free construction. That convinced the client.