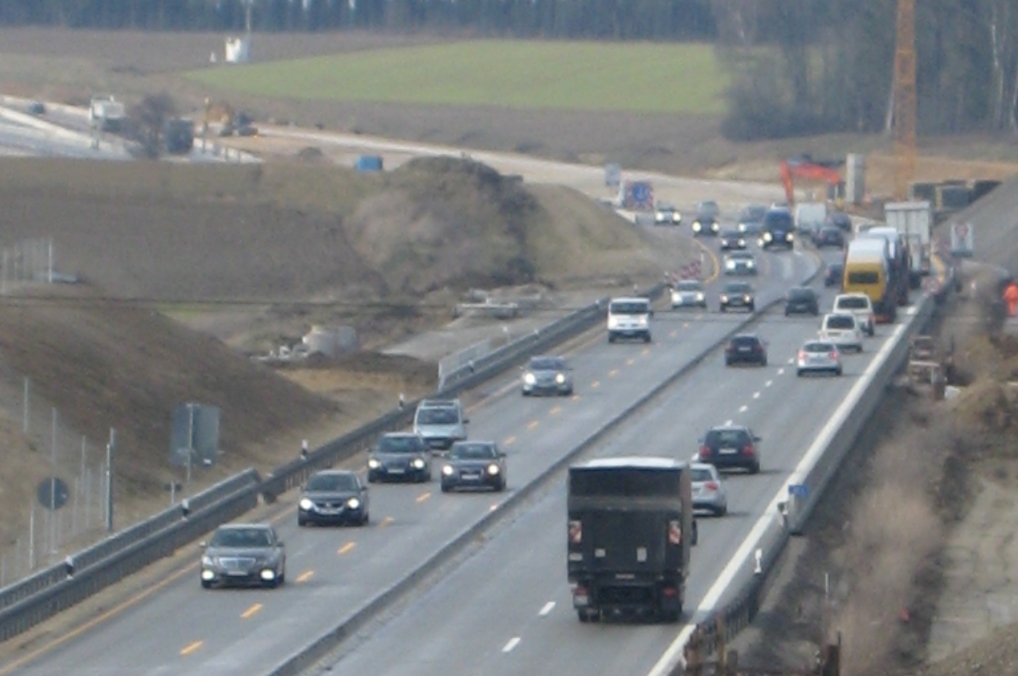 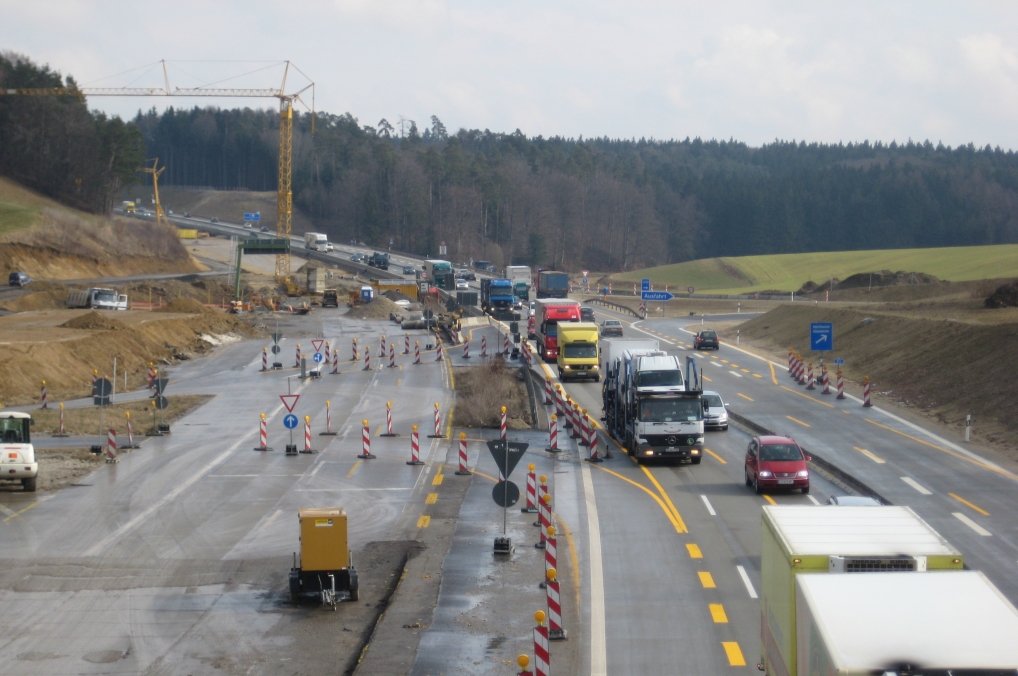 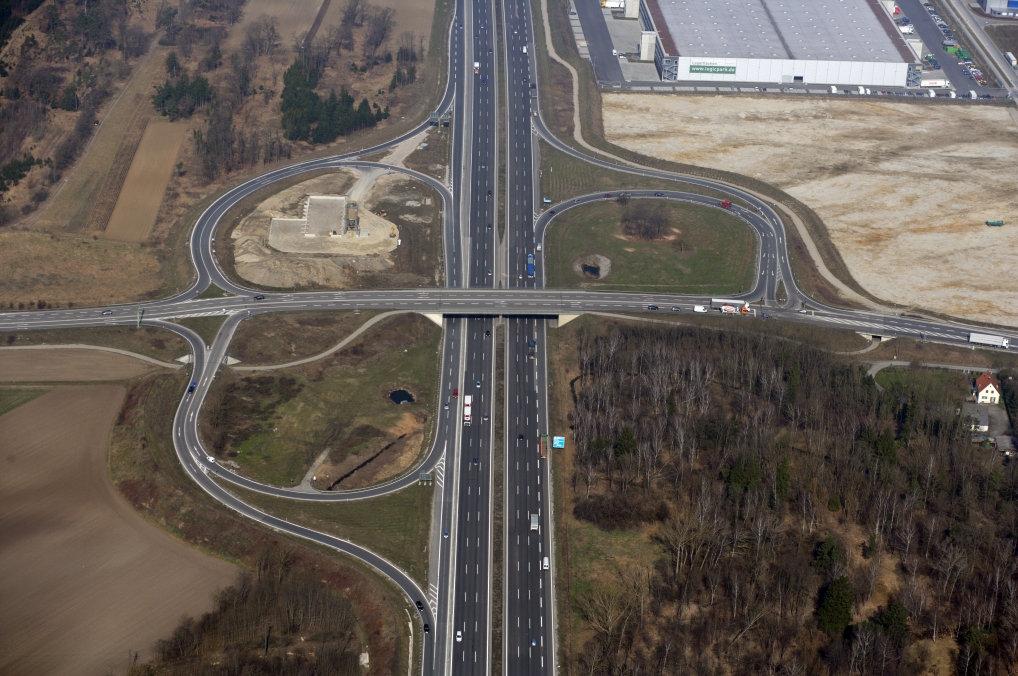 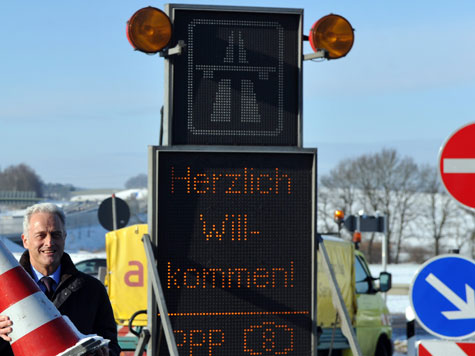 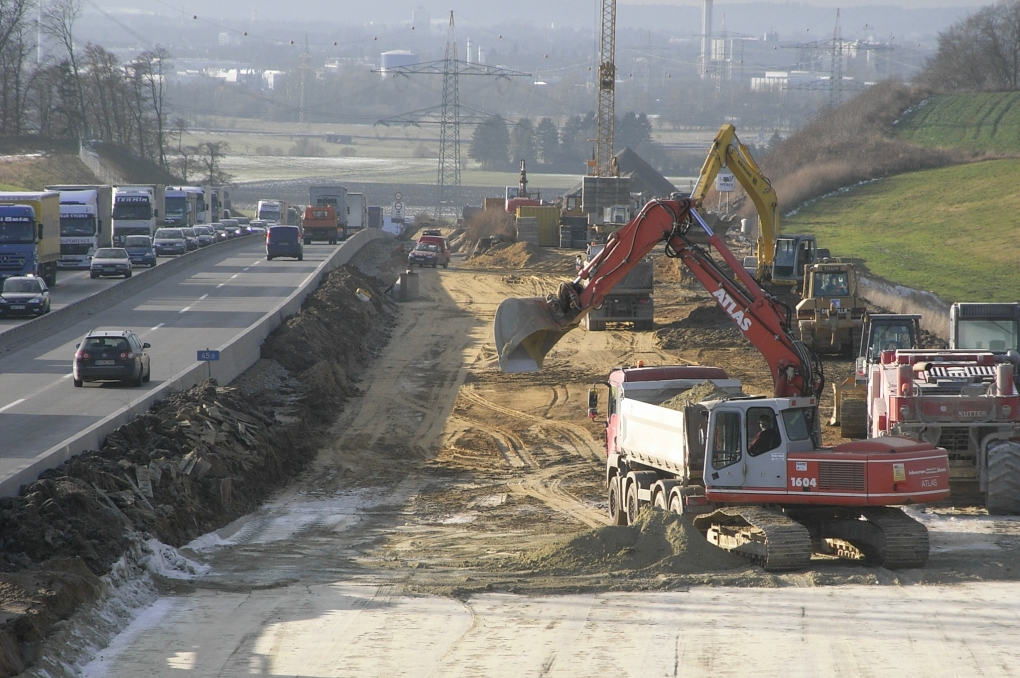 A historic moment for Germany:
start of the first PPP motorway

The experience and special know-how of the Royal BAM Group made it perfect: under the label „autobahnplus“, BAM PPP and Wayss & Freytag Ingenieurbau AG together with further international consortium partners have built the first privately financed motorway in Germany. And for this reason, Nico de Vries, board member of Royal BAM Group, made a point of taking part in the symbolic ground-breaking ceremony. The pilot project comprised the upgrade of a 37 kilometer long section of the A8 motorway to a six-lane motorway. Also included in the contract are the operation and maintenance of the section for a period of 30 years.

autobahnplus A8 GmbH, as project company took over the concession for this first “A-Modell” (motorway model) in Germany, the 52 km long motorway section Augsburg/Munich, including the Eschenried junction.

During the 30 year operation and maintenance period, the project company, as contract partner of Autobahndirektion Südbayern (South Bavarian motorway direction), will manage the entire project and is also responsible for the financing of the project. From start of the concession the A8 construction joint venture carried out the works for the project company.

During the approx. three and a half year construction period, for 250 million Euro, an average of 50 metres motorway were built per day, the entire fleet of construction machinery circled the earth 40 times and with the concrete poured (500,000 cubic meters) an over 1,000 metre high skyscraper could have been built. The concrete surface corresponds to 150 soccer pitches, 60 bridges were built and up to 500 skilled workers worked every day and very often also during the night. 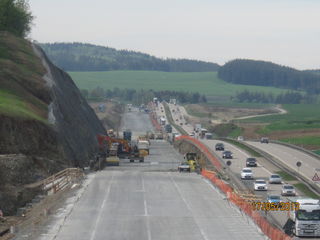 55 kilometre privately financed motorway section, 19 km of which new, in a construction period of just less than 3 years