Breakthrough at the Klaus chain of tunnels

A further milestone in the construction of the Klaus chain of tunnels, construction lot 4, was reached: In an official ceremony, the tunnel patrons Renate Entholzer and Christine Dörfel gave the signal for the breakthrough of the second tube of the Klaus Tunnel in the presence of the Minister of Transport, Gerald Klug (SP), ASFINAG Board Member, Alois Schedl, Gernot Brandtner, Managing Director of ASFINAG Bau Management GmbH as well as guests and numerous media representatives. Wayss & Freytag Ingenieurbau, Area South, is building the southern section of the Klaus Tunnel chain in a joint venture on the Austrian A 9 Pyhrn motorway, the north-south link in the Eastern part of Austria. In the course of the extension of the A9 motorway in Austria, the Klaus Tunnel is provided with a second tube using the drill and blast method.

The Austrian infrastructure company ASFINAG Bau Management GmbH is the client in this project. The works are part of the completion of the Klaus chain of tunnels with a total length of 8 kilometers between the intersections Klaus and St. Pankraz-Hinterstoder. In the course of this extension, apart from the Klaus Tunnel, also the Spering Tunnel, the Falkenstein Tunnel and the Traunfried Tunnel are provided with a second tube. The additional tubes shall be completed by September 2017.

The so-called acoustic tunnel monitoring,” AKUT”, is the innovative highlight of the new tunnel tubes. Intelligent microphones pick up untypical sounds such as, for example, breaking glass or screeching tyres extremely fast. This saves time which can save lives in emergencies. For the roughly 18,000 drivers per day, who currently pass through the tunnels, this means a significant plus with regard to road safety.

Already in 2014 Wayss & Freytag Ingenieurbau, the German specialist in tunnel construction within the Royal BAM Group, was awarded the contract for the construction of construction lot 5 of the Klaus chain of tunnels in a joint venture. 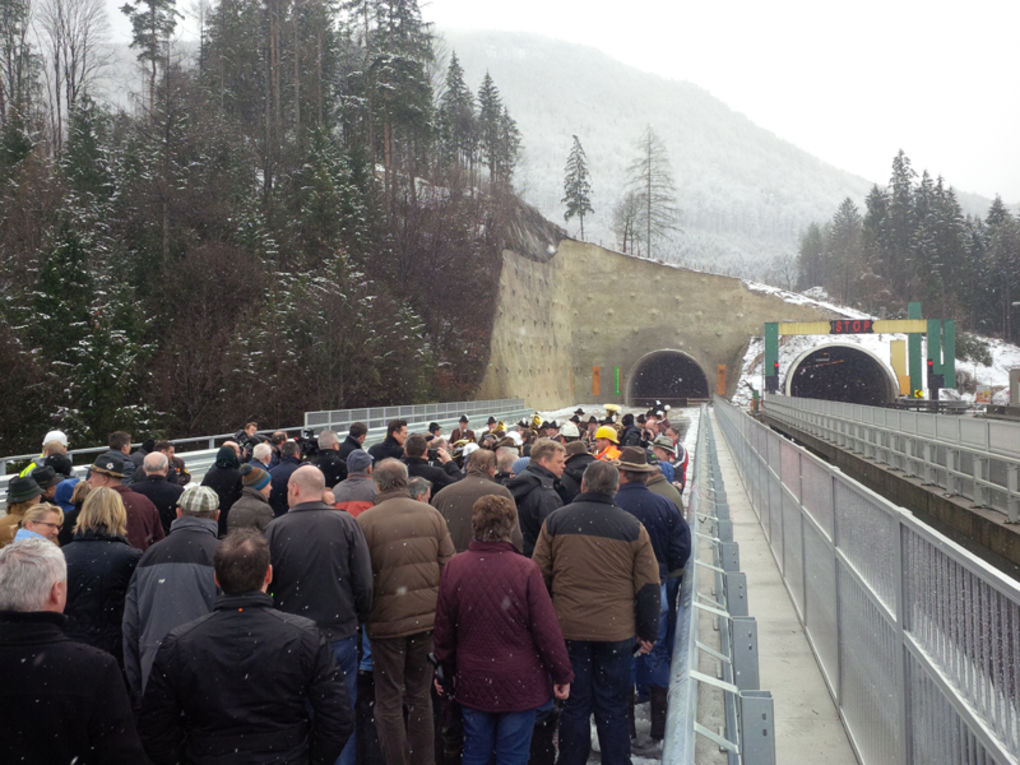 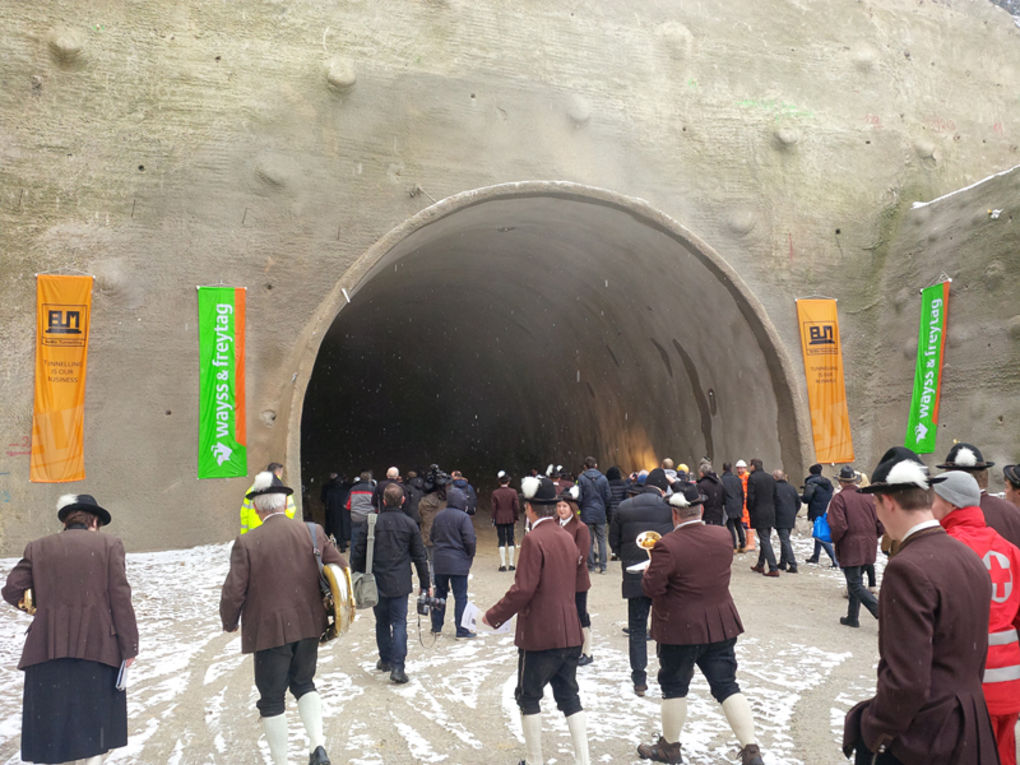